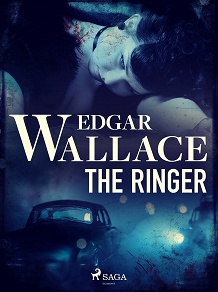 by Edgar Wallace
The Ringer, the legendary killer is dead, his body pulled from the Sydney harbour, the world may now breathe a sigh of relief. That is until the Ringer’s sister is found dead in the Thames. Inexplicably, the killer lives once more and he has returned to London for cruel vengeance, starting with those who were supposed to protect his sister, among them a top lawyer who represents most of the wealthy families in London. When the bodies begin to pile up, Scotland Yard’s Detective Wembury is assigned to the case once more, determined to catch his man once and for all. It is a thrilling detective novel with a brilliant cast of characters, a fast pace and beautiful description. It is a novel perfect for anyone who loved ‘Elementary’.