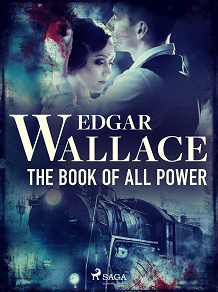 The Book of All Power

by Edgar Wallace
‘The Book of All Power’ takes place in the years before the First World War and until many years after the Bolshevik revolution in Russia. Malcom Hay, an engineer for a Ukrainian-English oil firm, comes into possession of ‘The Book of All Power’ from the elderly Israel Kensky who tells him it can turn people in to his puppets. Upon arriving in Russia, Hay becomes embroiled in a web of conspiracy that will strike at all levels of society from the Grand Duchess of the royal Russian family to the heads of the underground mob. This novel is packed with conspiracy, assassinations, murder and intrigue with plot twists at every turn that will leave the reader spinning. If you loved ‘The Man in the High Tower’ you’ll love this action packed novel.