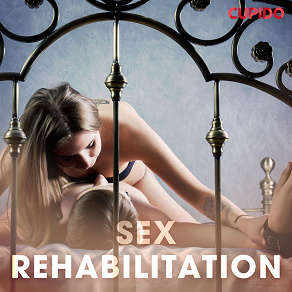 "She’d pinched his butt in the hotel bar and asked if he’d want a night cap in her room. Minutes later, he was tied to her double bed." - Cecilie by Dr. Fram, Grimstad

"He quickly learned the routines. His new, female boss was friendly and easy to work for." - The Secretary by Lasse, Oslo

'There were strict rules at the repurposed sanatorium "Mosquito Lake" when the clients were to be treated for their sex addictions. But would that help?" - In Rehab by Fanny Breathless