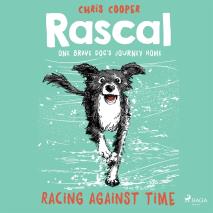 Rascal is nearly home. He's desperate to find his owner Joel again - but then he's caught and trapped in an animal shelter! Time is running out for Rascal . . . can he and Joel find each other before it's too late?