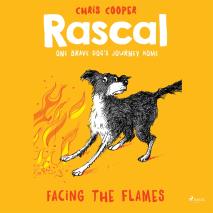 Rascal is hot and thirsty, and still miles from home and his beloved master Joel. But a dangerous forrest fire has been started by some careless campers. Can Rascal save both himself and Hailey, a girl who is just as lost and frightened as he is?