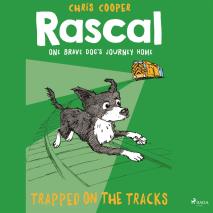 Rascal 2 - Trapped on the Tracks

Rascal is lost, hungry and scared. He's trying to find his way home, to his best friend and master Joel - but danger is everywhere. There's a wild dog on the loose, and he's after Rascal . . .